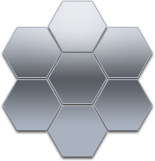 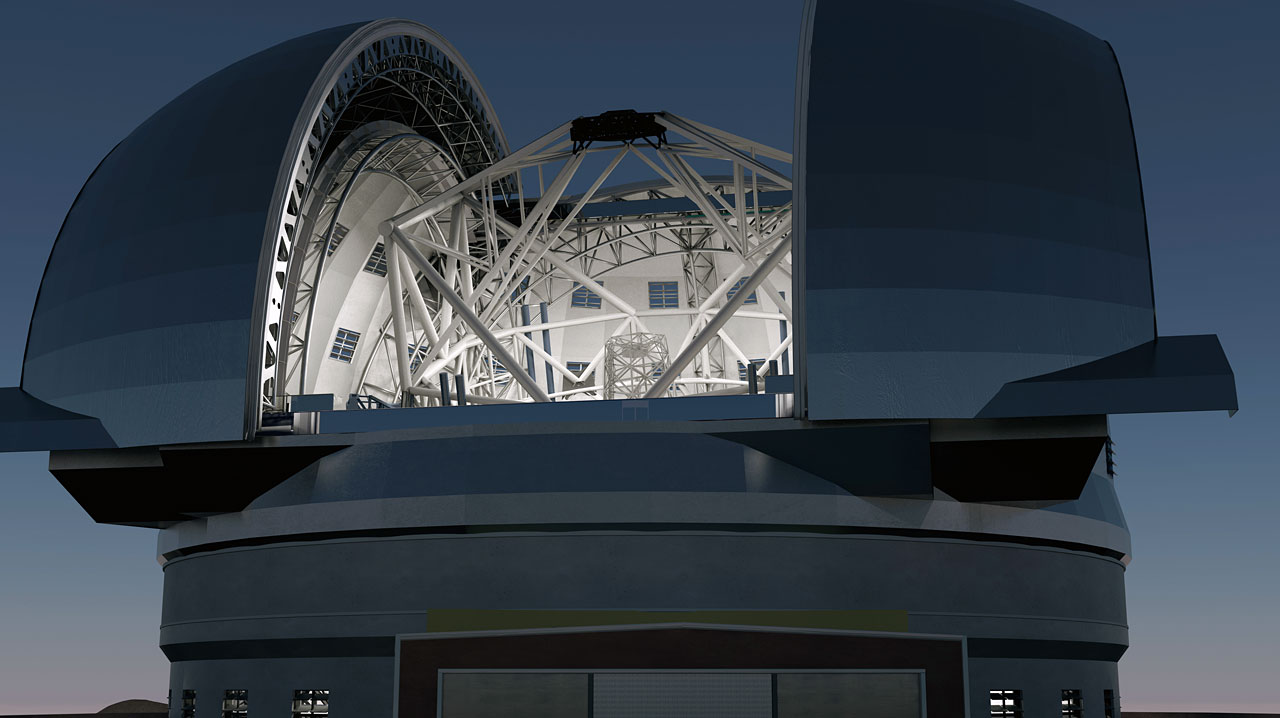 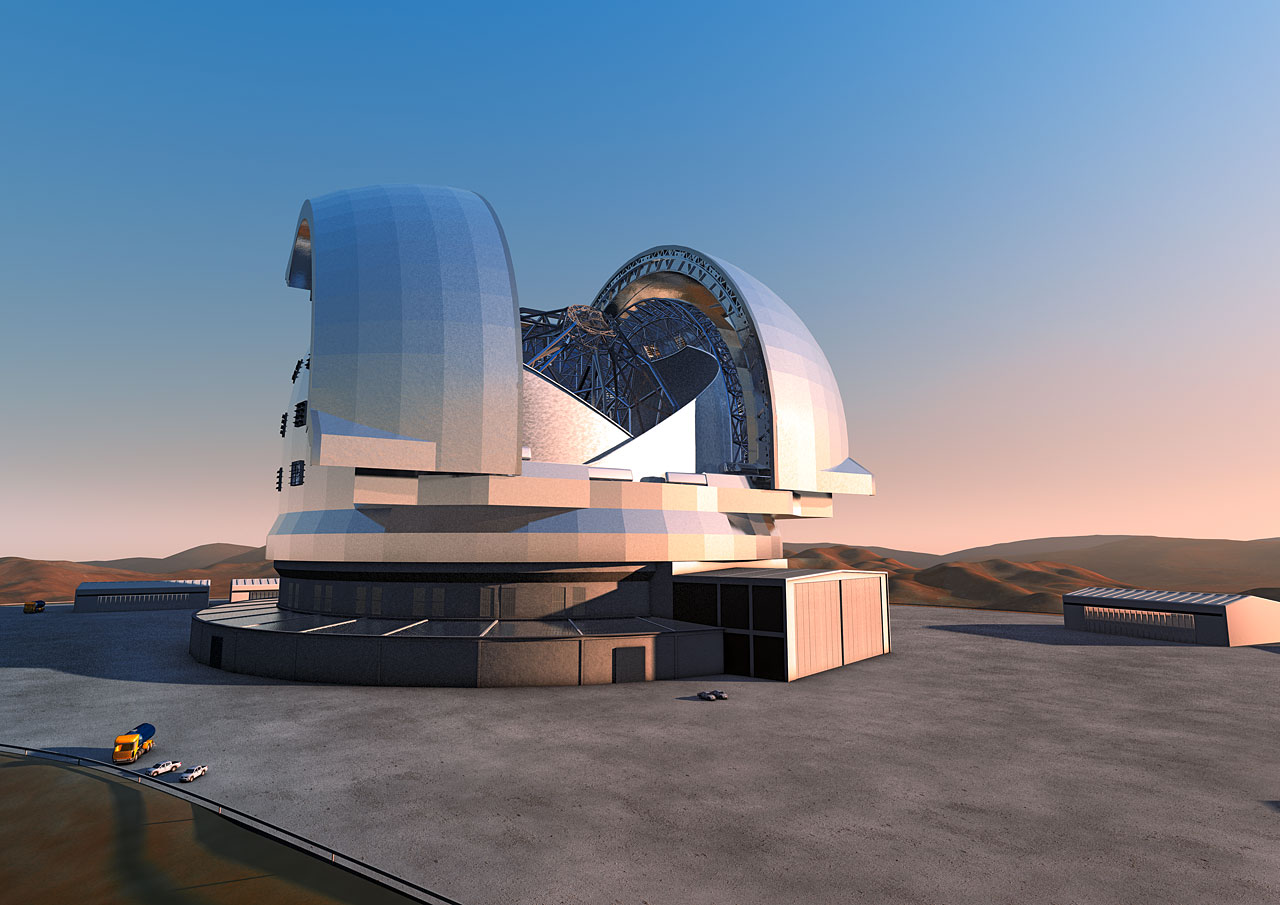 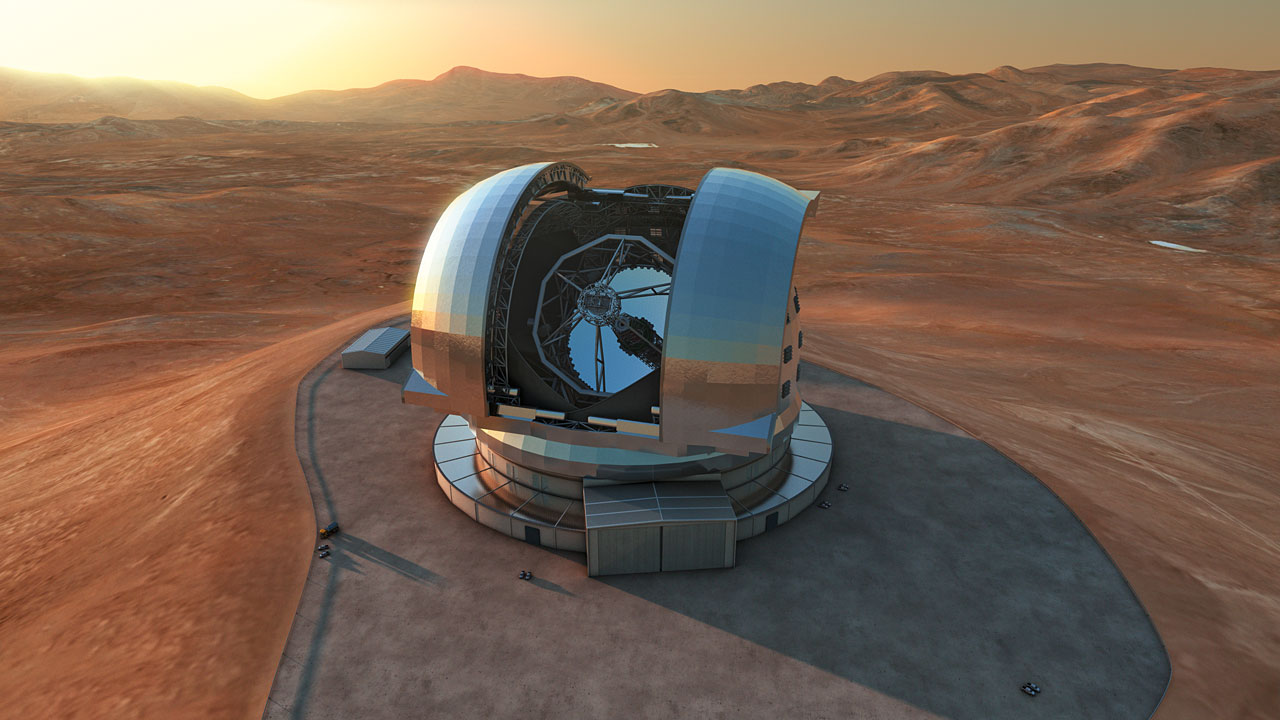 On 26 April 2010, the ESO Council selected Cerro Armazones as the site for the E-ELT. Cerro Armazones is a 3,060 metre high mountain in the central part of the Atacama Desert, approximately 130 km (81 mi) south-east of the town of Antofagasta, Chile. This area is already home to some of the world's largest optical telescopes since it has almost 320 cloudless nights a year.

To maximize the power of the E-ELT, the telescope needs to be located in a site with the most ideal conditions, but what are these conditions?

What makes a good location for a telescope?

Wavelength of observations - Atmospheric electromagnetic opacity The atmosphere is opaque for most of the electromagnetic spectrum and only a few bands can be observed from the Earth's surface. These bands are in the visible, near-infrared and a portion of the radio-wave part of the spectrum. For this reason there are no X-ray or far-infrared ground-based telescopes, as these have to be observed from above the atmosphere by satellites. Even if a wavelength is observable from the ground, it might still be advantageous to fly it on a satellite due to, for example, the astronomical seeing.

For the wavelengths that are observable from the ground, the Earth’s atmosphere can still affect our observations via attenuation and distortion of the light we received from astronomical objects. Ideally we would use observatories in space such as the Hubble Space Telescope to get above the effects of the atmosphere, but we can’t send a telescope as big as the E-ELT into space (for comparison, the largest future space telescope – the James Webb Space Telescope – has a primary mirror of 6.6 metres).

Therefore, for ground-based telescopes, the less atmosphere and the more stable it is, the better. It’s for this reason that most large telescopes are on mountain-top sites. In general, humidity is also a problem, so the dryer the atmosphere the better. In this context, a high mountain in the middle of the Atacama desert is ideal! Also, we can still compensate for the distortions we have using adaptive optics (AO)